Welcome to Sparetime Recreation A CANDLEPIN BOWLING CENTER AND MORE! 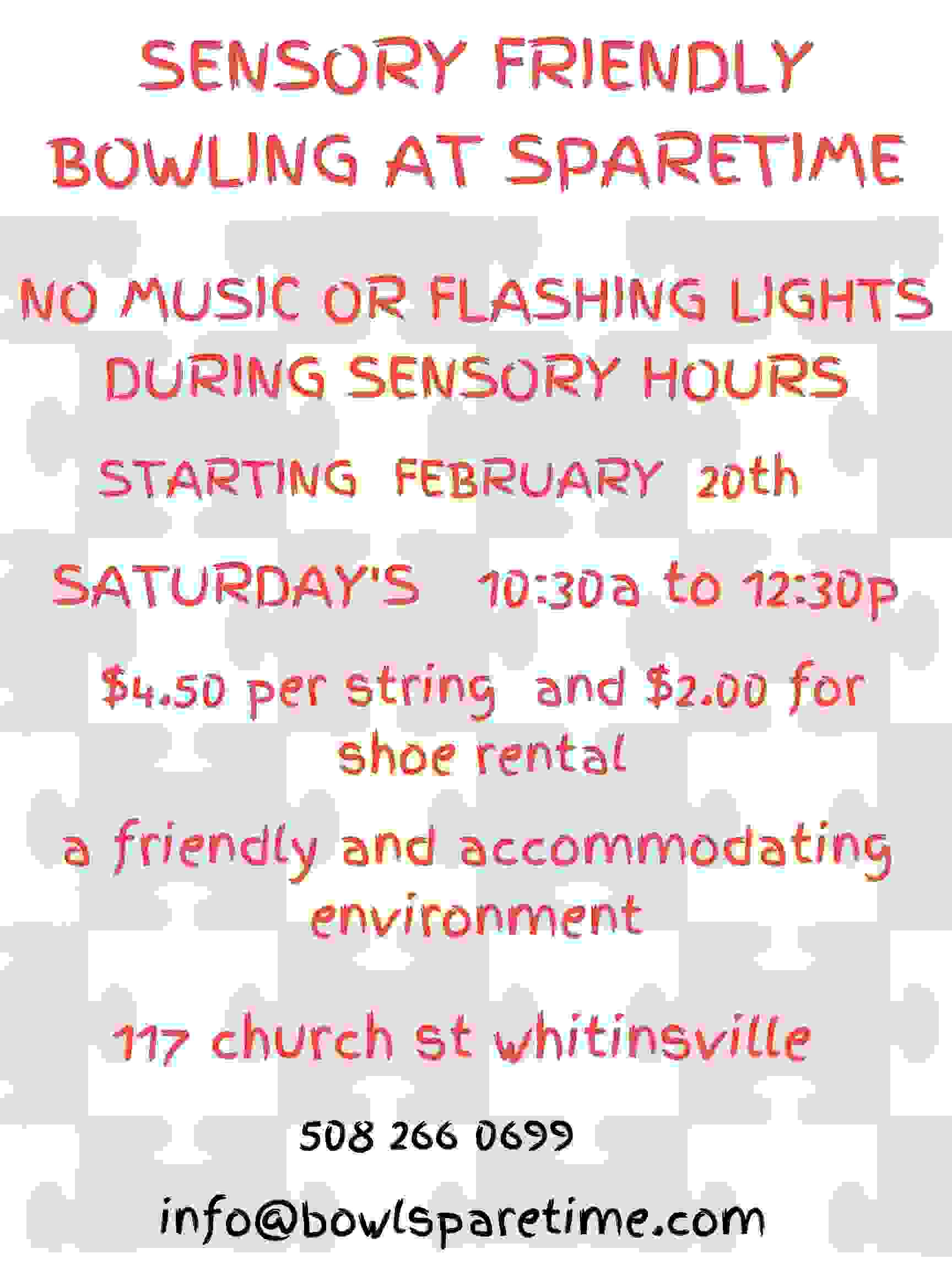 Come check us out!

The New Link is up and Ready!

SEE YOU ALL FEBRUARY 27TH 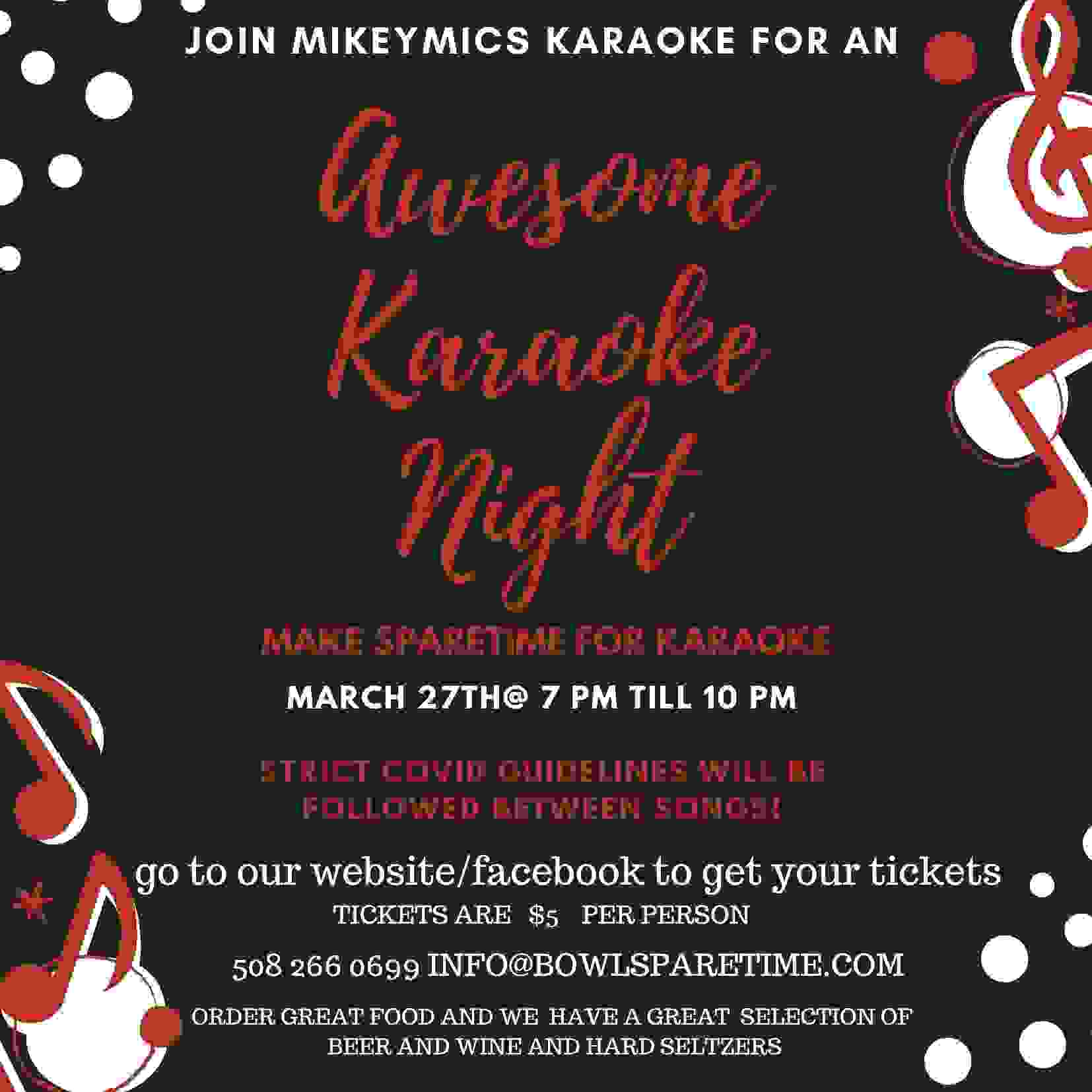 We are so excited about

KARAOKE NIGHT at the ALLEY!  Its going to be a great night out! Having fun is the key to a happy life!  Now, seriously,  we will take every precautions to make sure all covid precautions will be made to have a safe and fun time!  We are charging a nominal fee to recoup the cost of the equipment! Come by to check it out!!!

MAKING IT OUR OWN

The History of Sparetime Recreation

Sparetime originated in 1940's with an 8 lane basement bowling center. The center was a family owned and operated.

After the 1st generation owner retired in 1993 and closed the basement center. The second generation in 1950 built the 12 lane bowling center where it currently stands today.

Mark and Lisa took over the bowling alley in September of 2019.

We have made many improvements to bring the alley into the 21st century and to make it our own!.

There is a new mural over the alleys!  The kids play area is gone so we could make way for arcade games, air hockey and pool tables. We also have cornhole and darts too!

Here at SPARETIME we want to let you all know we have your backs!   SOCIAL DISTANCING WILL BE A MUST!   When you arrive to Sparetime, we suggest you wear a mask,!  While walking around and at the arcade area please wear your mask. When you are at the alley area bowling or while eating or drinking at a table you can take off your masks!  When you leave as usual the lane area will be cleaned!  The arcade area will be cleaned often!

Better yet, see us in person!

We love our customers, so feel free to visit during normal business hours.